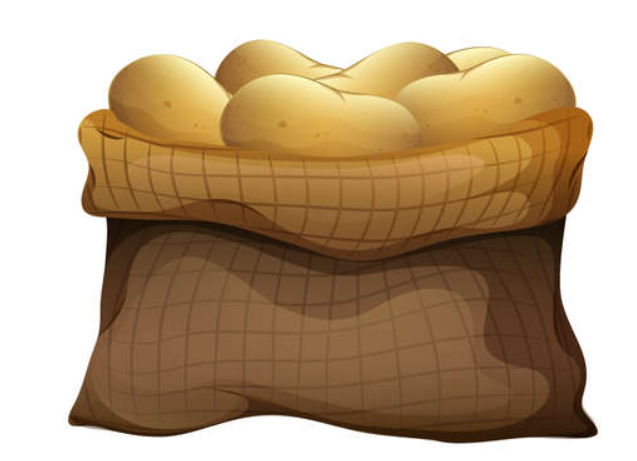 Diseases affectingpa pa can develop in the field, during transport, in the warehouse, in the market or in our own home. Theydo not usually pose any risk to people or animals, but produce substantial losses in the harvest. Let’s get to know them.

Most of the fungi that attack the potato live in the soil or can be transported by wind, rain, soil stuck in the tools from other farms, insects, irrigation water and in the seed itself where they have spent a period of dormancy. They penetrate the plant through natural openings, such as lenticels, through wounds or through direct infection. Some mushroom families thrive in cold, wet climates and others in hot and dry climates.

Symptomatology of mildew in potato leaf and tubers

Symptoms of leaf and tuber alternaria

Symptoms of Fusarium on skin and pulp

Typical symptomatology of Fusariosis in potato

The active substances mentioned in the article may not be authorized in different countries. Check before use.